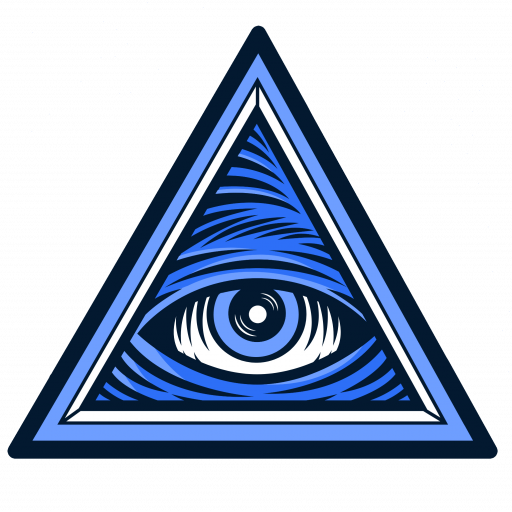 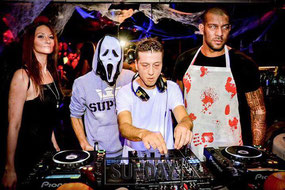 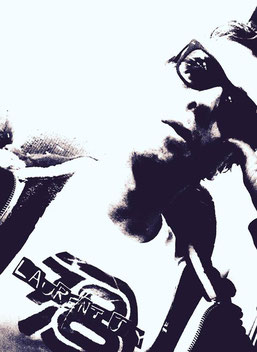 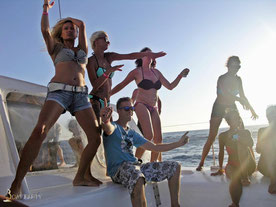 Meet Laurent Jay… The Antwerp DJ started his career 1986, he has been an active member of the music scene. Fast forward 7 years and at age 15 Laurent was performing at parties and in bars.

Laurent earned his stars and stripes in the heavier hardcore scene and was resident DJ in club Fauna. From there on out, the ball started rolling and he got invited to mix in several well known local and international clubs. One of his achievements was developing the now-legendary Basphemie concept as a DJ.  After that, Laurent Jay started to work at the afterclub Obelix, which later got rebaptized to Space.

You can also listen on Monday’s to his livestream on Facebook “MONDAY YOU BASTARD”, starring many other guest deejays!

Laurent Jay has signed in @ GLB Records. His style entails everything and anything house-related, including retro, groove, house, deep house, tech house.

“ROLLING TONE” is the latest production! 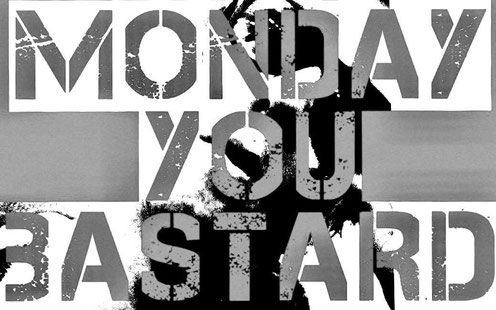 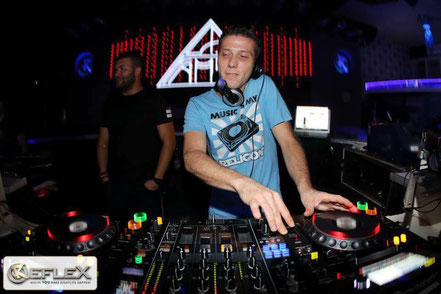 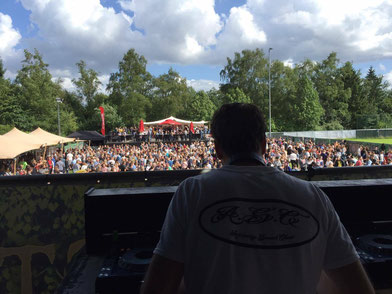 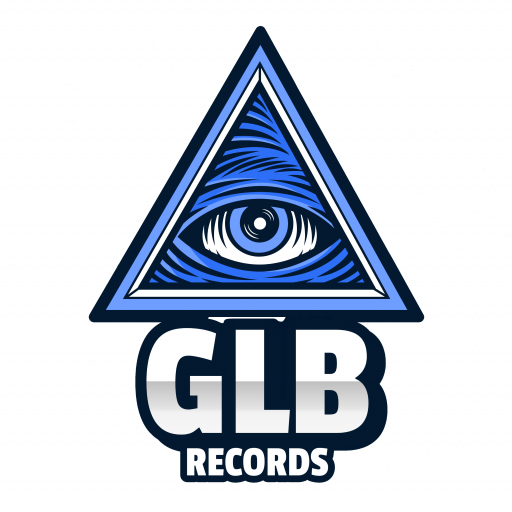